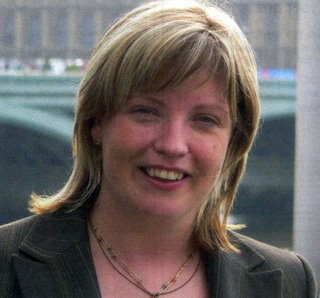 One sign of the onset of big changes in European farming is a radical shake up in Irish farm policy. Ireland has generally been a staunch ally of France on CAP issues, while constituency politics reinforced by the STV voting system has ensured that farm interests have been paid due regard by policy makers.

However, farm minister Mary Coughlan has launched a new agri-food policy. She said that policy needed to reflect the reality of decoupled payments, different consumer lifestyles and increasing competition arising from a new WTO deal. Competitiveness, she said, was a life and death issue for farms and food firms.

Her message has been reinforced by the Assistant Secretary General of the Department of Food and Agriculture, Tony Burke. He warned in a speech in London that Ireland would have to be flexible in facing up to the shock of lower producer prices and increased imports in the years to come. 'Agriculture has to become a modern, hi-tech, consumer-drive process', he declared. In a country that produces nine times as much beef as it needs, 12,000 tonnes were imported from South America last year, reflecting the growth of fierce competition on the world market.

The first consequence of the new policy has been the establishment of a commercial milk quota exchange. Coughlan argued that a new, market-led approach to quota transfer was required to put the dairy sector on a competitive footing for the future. At present less than 4% of the milk produced in Ireland is restructured annually and there is little incentive to transfer quota.

However, traditional rural lobby, the Irish Creamery Suppliers' Association, described the move as 'rash' and 'utter madness'. Which probably means that Coughlan has got it about right.
Posted by Wyn Grant at 10:41 AM